It was several years ago, when I had the idea for image comparison. Then the chosen language had been C# because the features of DirectX. As it happens with such ideas they got put aside. Today I revisited the idea and made some discoveries:

Therefore I would like to outline the ideas a bit further.

The idea of image comparison is to 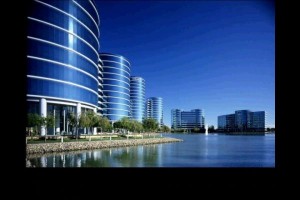 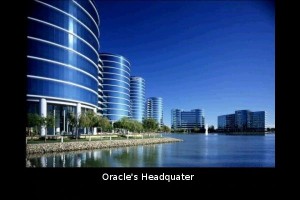 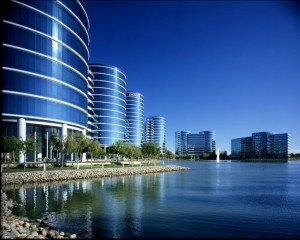 Is this image equal to the above? No there is more in the foreground. Are the above pictures a subset of this one? Hard to tell. Visual inspection says picture A is a subset of picture C. If that is true then the algorithm should result in something like „Picture A is a subset of picture C“. This defines that the comparison of the appropriate section in C with A results in equality.
Testing for equality is not that hard. We can simply compare every pixel of the image. To to that we follow the divide and conquer principle in segmenting the picture down to the level of a pixel which is easy to compare.
Before implementing several things should be taken into account.

In the case of picture A and B this should produce pretty good results.
Another aproach is described by Sanjaya Wijeratne in his article Compare Images for Similarity using Java Advanced Imaging API That article bases its ideas on Rafael Santos unfinished Java Image Processing Cookbook. The algorithm described there to compare images is based on this article from the Xerox Research Center in Paolo Alto from September 2002. This algorithm produces mixed results: